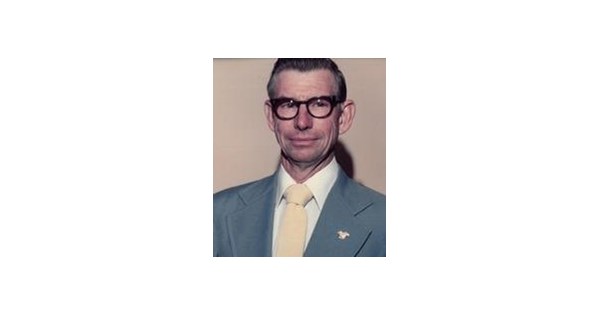 Vernon A. Bradham
September 19, 1932 – October 12, 2021
Chapin, SC – Vernon A. Bradham of Chapin, SC died at 7:52 am in White Rock, SC. He was born in Kingstree, SC to Ebbie Louise DuBose McClary.
He is survived by his wife of 69 years Minnie Lee Cubbage Bradham, his daughters Carol Gracie B. Brasington and Mary Ann B. Myers (Charles H. Myers Jr.). He is survived by five grandchildren, eight great grandchildren, numerous nieces and nephews.
Mr. Bradham was predeceased by his mother and all of his siblings. His best friends and lodge brothers Haskell N. Brabham and S. Cecil Stevens.
Mr. Bradham owned Brad’s Auto Specialist and Abet Locksmith on Harden St, Columbia, SC until the mid-1980s. He retired from Richland County School District 2.
Mr. Bradham was a motorcycle enduro racer and motorcycle enthusiast until 1997. He was a mason for 62 years on August 24, 1959. His journey to the light began with Eau Claire Masonic Lodge # 344 and has been a member for 50 years. He also joined Little Mountain Lodge # 281 on September 14, 2009, Columbia York Rite Bodies and other Masonic Bodies. He was a member of the National Institute of Locksmiths.
His accomplishments include Master of Eau Claire Lodge # 344 (1966), Royal Arch Mason (1972), High Priest Columbia Chapter # 5 (1978), Illustrious Master Union Chapter # 5 (1979), Eminent Commander Columbia Commandry # 2 (1980) , Old and Accepted Scottish Rites and Freemasons (1980), York Rite Cross of Honor (1981), Templar Cross of Honor (1982), All Saints’ Conclave Red Cross (1984), Secretary of Eau Claire Lodge # 344 (1984), Allied Masonic Degrees (1985), Secretary-Registrar Columbia York Rite Bodies (1985), Grand Sentinel of York Rite Bodies, President of the Red Cross of Constatine, Grand Representative of the Grand Command and 1987 chairman of the former masters unit of the Jamil Temple sanctuary. He was also secretary of the National Institute of Locksmiths.
Special thanks to our neighbors for their friendship, help and love.
A funeral service will be held at 3 p.m. on Monday, October 18, 2021 at Greenlawn Memorial Park. The family will receive friends at 1:00 p.m. before the service at Dunbar Funeral Home, Dutch Fork Chapel, with Masonic rites recited at 2:00 p.m.
Memories can be shared at www.dunbarfunerals.com