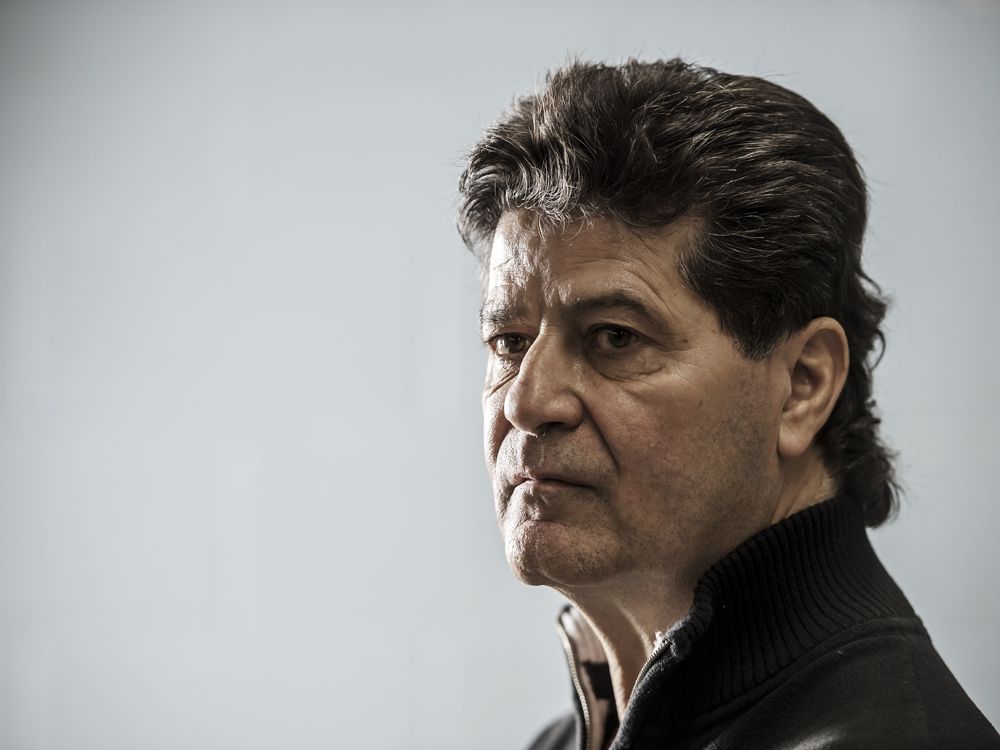 The investigation is continuing and the national executive board will meet on March 21 to discuss the matter, the union said.

Jerry Dias has retired as leader of Unifor, Canada’s largest private sector union, amid allegations that he violated Unifor’s constitution.

Dias, a prominent figure during the renegotiation of the North American Free Trade Agreement, retired on March 11, citing health concerns, Unifor noted during the weekend.

“On behalf of our members and our leadership team, we wish Jerry well and thank him for his many impactful contributions to workers over many years, from his days representing aerospace workers in the workshop to the national president of Canada’s largest private sector union. Unifor Secretary-Treasurer Lana Payne said in the March 13 press release.

A day later, Payne revealed in a separate statement that she had received a written complaint on January 26 that Dias had “engaged in an alleged violation of the Unifor Constitution,” and that on January 29, Dias was informed that the union was investigating the matter.

The investigation is continuing and the national executive board will meet on March 21 to discuss the matter, the union said.

“In order to ensure the integrity of the ongoing investigation and to maintain confidentiality in accordance with Unifor’s constitution, details of the complaint will not be released at this time,” the union said. “Every Unifor member is held to the same standards and enjoys the same rights under our constitution. »

Dias went on sick leave in early February, write on twitter“I am taking time off to deal with some health issues. I am confident that the leadership team and staff of Unifor will continue the important work of the union in my absence.”

To my Unifor family: My Twitter account will be a bit quiet for a while. I take time to deal with certain health issues. I am confident that the leadership team and staff of Unifor will continue the important work of the union in my absence.

Dias, 64, was elected president in 2013 at the union’s founding convention and went on to serve three consecutive terms. Unifor now represents more than 315,000 Canadian workers.

“We hope to be a voice for workers. Not just unionized workers, but workers in general,” Dias, who began his career as a sheet metal worker with De Havailland Aircraft in Toronto in 1978, Recount the Star of Windsor in 2013.

Dias advocated on behalf of Canada during the renegotiation of the North American Free Trade Agreement under US President Donald Trump. In 2020, when Ford Motor Co.’s only vehicle assembly plant was scheduled to close, Dias surprised many observers by leading a successful effort to keep it open.

In December 2021, Dias was selected by Ontario Premier Doug Ford to lead the Council of U.S. Trade and Industry Competitiveness, a task force aimed at supporting the Canadian auto industry in the wake of U.S. protectionist measures.

Dias was named one of Canada’s 50 Most Powerful People by Maclean’s and Canada’s Most Influential Labor Leader by Ottawa Life magazine.

Toronto employees of the Financial Post are represented by Unifor.

The Industrial Nailer Market is Expected to Grow at a CAGR of 7.9% and Reach a Valuation of US$1.15 Billion by the End of 2030, According to the IMF