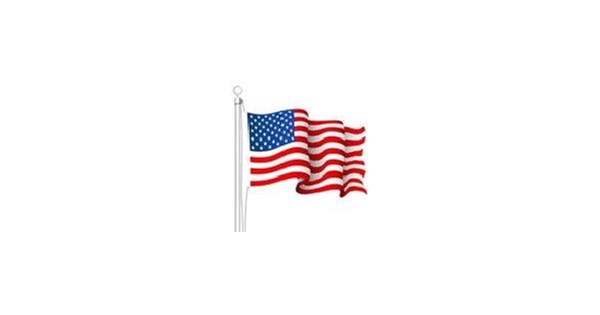 Tom was born December 5, 1943 in St. Louis, to George William Adams and his wife Dorothy May, nÃ©e Roach. He grew up in Mokane. Tom attended Walter Reed Junior High, Los Angeles, California, and graduated with his GED on January 28, 1964.

He enlisted in the United States Army on May 14, 1965 and completed his basic training at Fort Leonard Wood. Tom was a member of Company E, 5th Battalion, 3rd Regiment. He took catering courses while in the military and graduated from cooking school on September 24, 1965. Tom proudly served his country during the Vietnam War and achieved the rank of SP4 . He was honorably released from active service on May 12, 1967 and honorably released from the United States Army reserves four years later.

After serving in the military, Tom took professional truck driver training at the Greer Technical Institute. He then attended courses at the Locksmithing Institute, obtaining a locksmith‘s certificate on June 28, 1974.

Tom was married to LaVerne Marie Swoboda at Holy Family-Port Hudson Catholic Church, New Haven on November 10, 1970. The couple made their home in Beaufort and the marriage was blessed with five children.

Tom worked in facility maintenance for many years at Holiday Inn, Days Inn in Eureka and Arthur L. Kniffen Real Estate in St. Louis. He eventually became a private maintenance contractor and worked for many local businesses until his retirement in 2005.

Visitations will be held on Tuesday, November 10 from 9 am to 10 am at St. Joseph’s Catholic Church in Neier.

A commemorative funeral mass will be celebrated Tuesday at 10 a.m. at the church, with Reverend Thomas Wissler officiating.

Interment, with full military honors, will follow in the church cemetery.

The Adams family is served by Oltmann Funeral Home, Union.

Inside the Boston Dynamics Marketing Plan