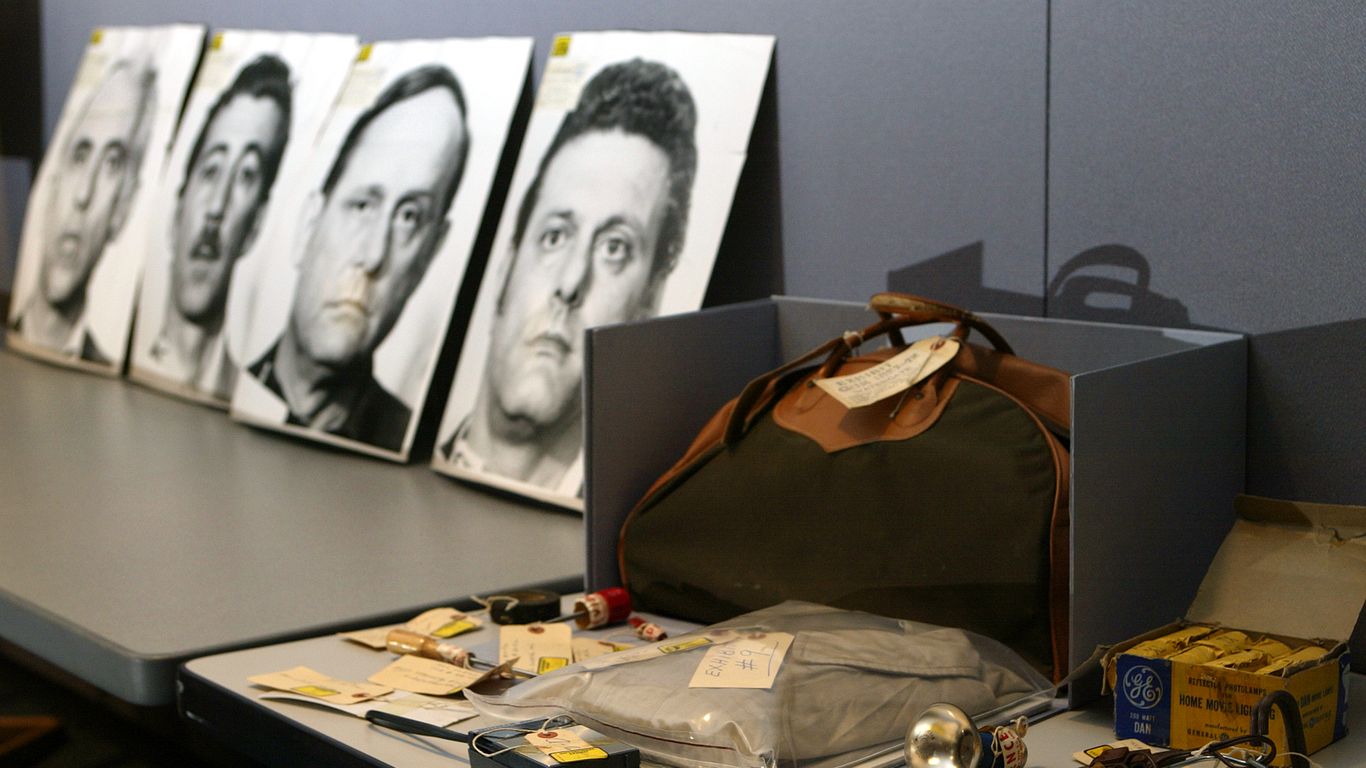 The hidden Latin history of Watergate

It’s been 50 years since Watergate break-in that led to the downfall of President Richard Nixon, but the story of the three crusading anti-Communist Latinos who carried out the burglary is still little known.

Why is this important: This came at a time when both political parties were courting Cuban and Mexican Americans, who had divisions that last for decades in political ideology.

Details: Virgilio Gonzalez, Bernard Barkerand Eugenio Martínez, all since deceased, were three of five burglars who broke into the Watergate office building to illegally obtain information about the Democrats.

Cuban Americans were exiles and right-wing extremists who believed, without any evidence, that Cuban leader Fidel Castro was helping Democratic presidential candidate George McGovern against Nixon in the 1972 election. They wanted to make sure McGovern lost and also hoped that Nixon would help unseat Castro.

Rollback: The men were arrested at the Watergate complex with McCord on June 17, 1972. In the coming months, other Nixon aides would be arrested and charged as investigators and reporters uncovered a massive political cover-up.

The plot: Some of the men did not apologize in later interviews.

González rarely gave interviews about Watergate. But on the 25th anniversary of the break-in, he told The Associated Press that what he had done was appreciated in Miami’s anti-Castro Cuban community, where he settled after serving a jail.

But, but, but: The Cuban-American Watergate burglars were no heroes among Mexican Americans, the largest Latino group in the country in 1974 and today, Brigham Young University history professor Ignacio Garcia has declared to Axios.