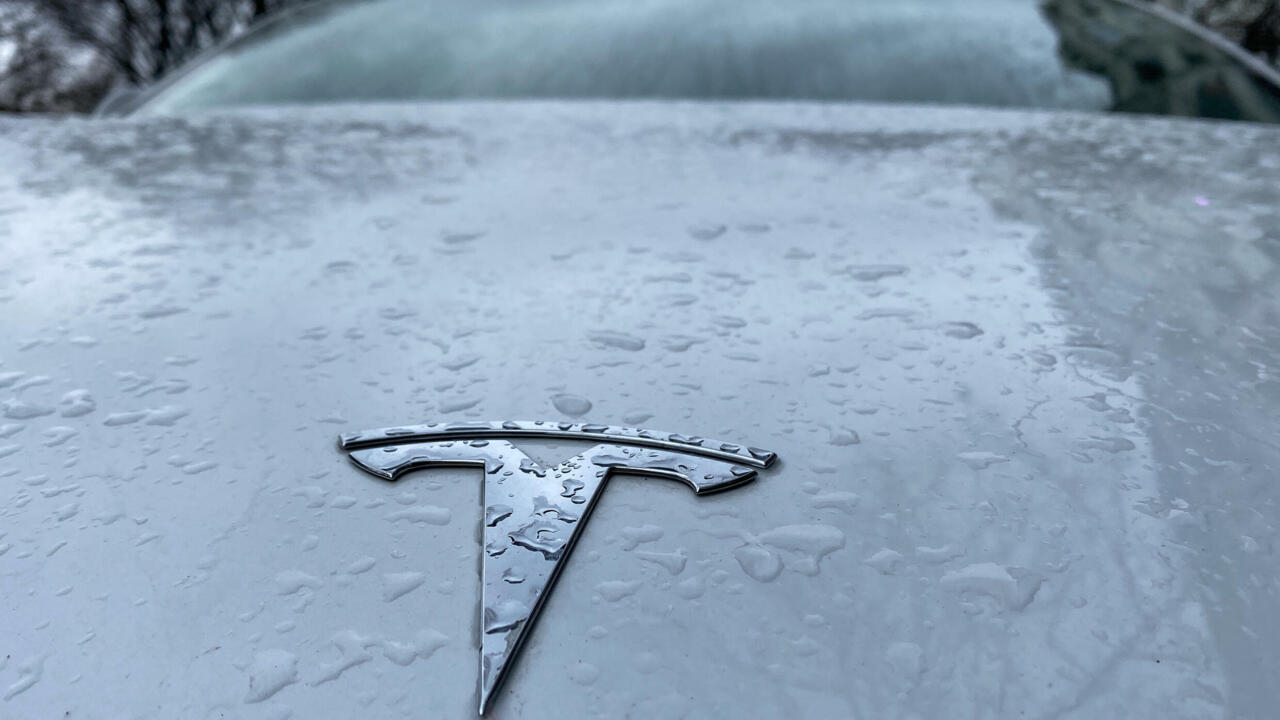 Anglo-Australian mining company BHP said on Thursday it had reached a deal to supply Tesla with supplies of nickel, a metal essential for the production of high-power batteries for electric cars.

Under the deal, the innovative automaker will source supplies from a mine in Western Australia, one of the world’s largest sources.

Today, most of the nickel is used in the production of stainless steel.

But demand for the metal is expected to explode over the next decade, as electric vehicles become more mainstream.

Mercurial Tesla CEO Elon Musk had previously expressed concerns about future nickel shortages, which could hamper the efficiency and storage capacity of batteries, while making them more expensive to produce.

BHP’s commercial director, Vandita Pant, predicted that demand “will increase by more than 500% over the next decade”, in large part due to the nickel business for batteries.

No details on the duration or value of the transaction were disclosed.

President Joe Biden’s administration has pushed US companies to develop supply chains that are not too dependent on raw materials or production facilities in China that are vulnerable to diplomatic crosswinds.

Australia holds about a quarter of the world’s nickel supply.

Tesla recently entered into a similar supply agreement with the Goro nickel mine in New Caledonia.

Many Chinese companies are vying to challenge Tesla’s position as the world’s largest producer of electric cars, including BYD, Nio, Li Auto and XPeng – which are listed this month on the Hong Kong Stock Exchange.