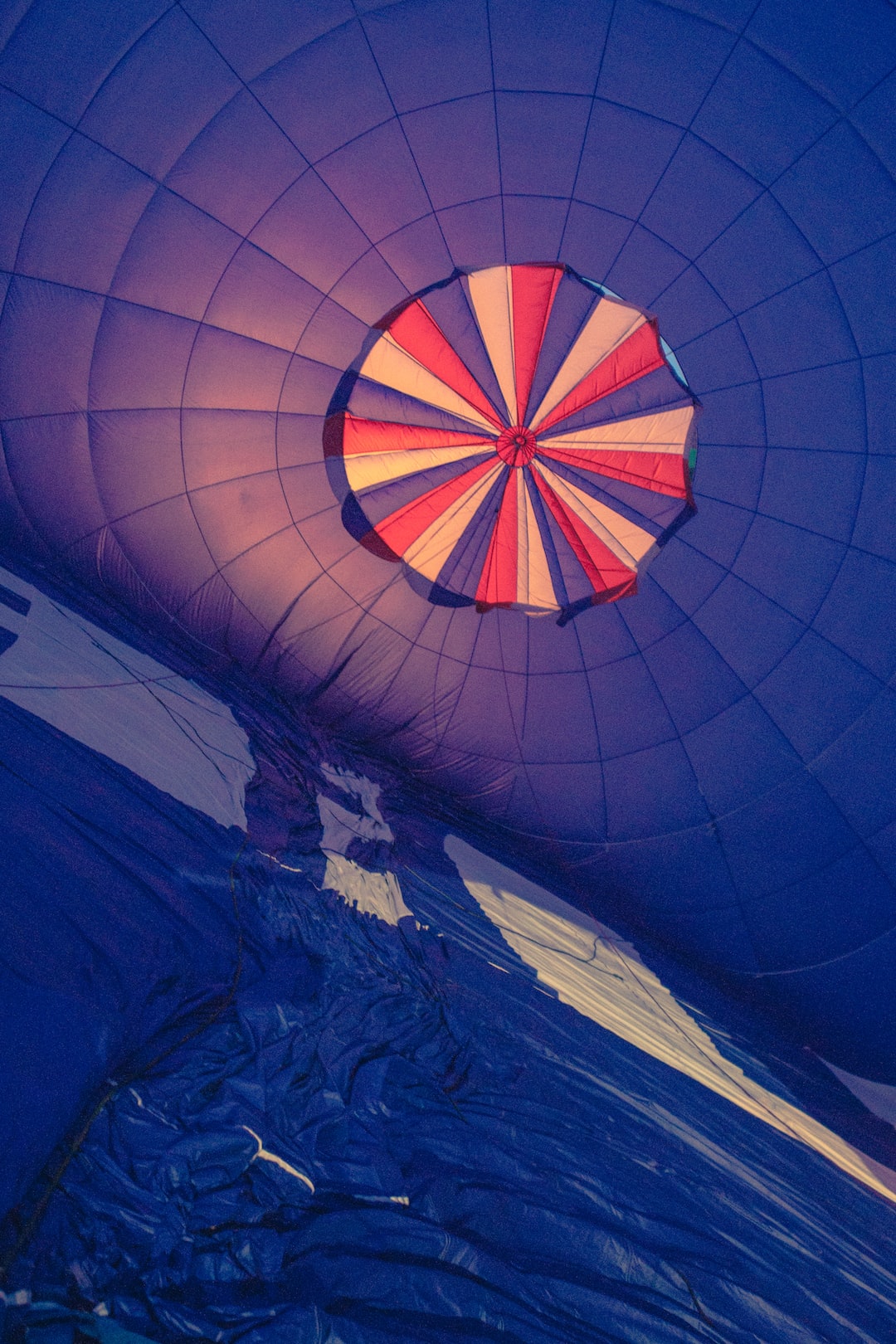 July 1 â€” A Volunteer Energy Cooperative employee working on power lines in the Mayland area reported the theft of tools from his work truck and a man was arrested in connection with the theft.

The tools have been recovered.

Gregory Timothy Abston, 49, 1795 Junior Camp Rd., Is charged with one count of automobile burglary in connection with the June 15 incident that occurred on Junior Camp Rd.

The victim told MPs he was working on the power line near Abston’s house and observed a man he identified as Abston mowing a yard near where he parked his vehicle.

When the man returned to his GMC Sonoma pickup, he found the passenger side window shattered and a tool bag containing approximately $ 1,200 of missing tools.

He approached the Abston Residence and found a strap that had been cut in his tool bag lying in the driveway. The worker left the scene and contacted the Sheriff’s Department, according to Deputy Bobby Moore’s report.

When the worker and a deputy returned to the scene, a search took place and it is alleged that during the search, Abston made the following comment: “Get rid of the law and I will retrieve your bag from a hour.”

On June 18, an arrest warrant for Abston was served on the suspect. He has been placed on $ 2,500 bail and is facing a hearing in General Sessions Court.

Michael Moser can be reached at [email protected]