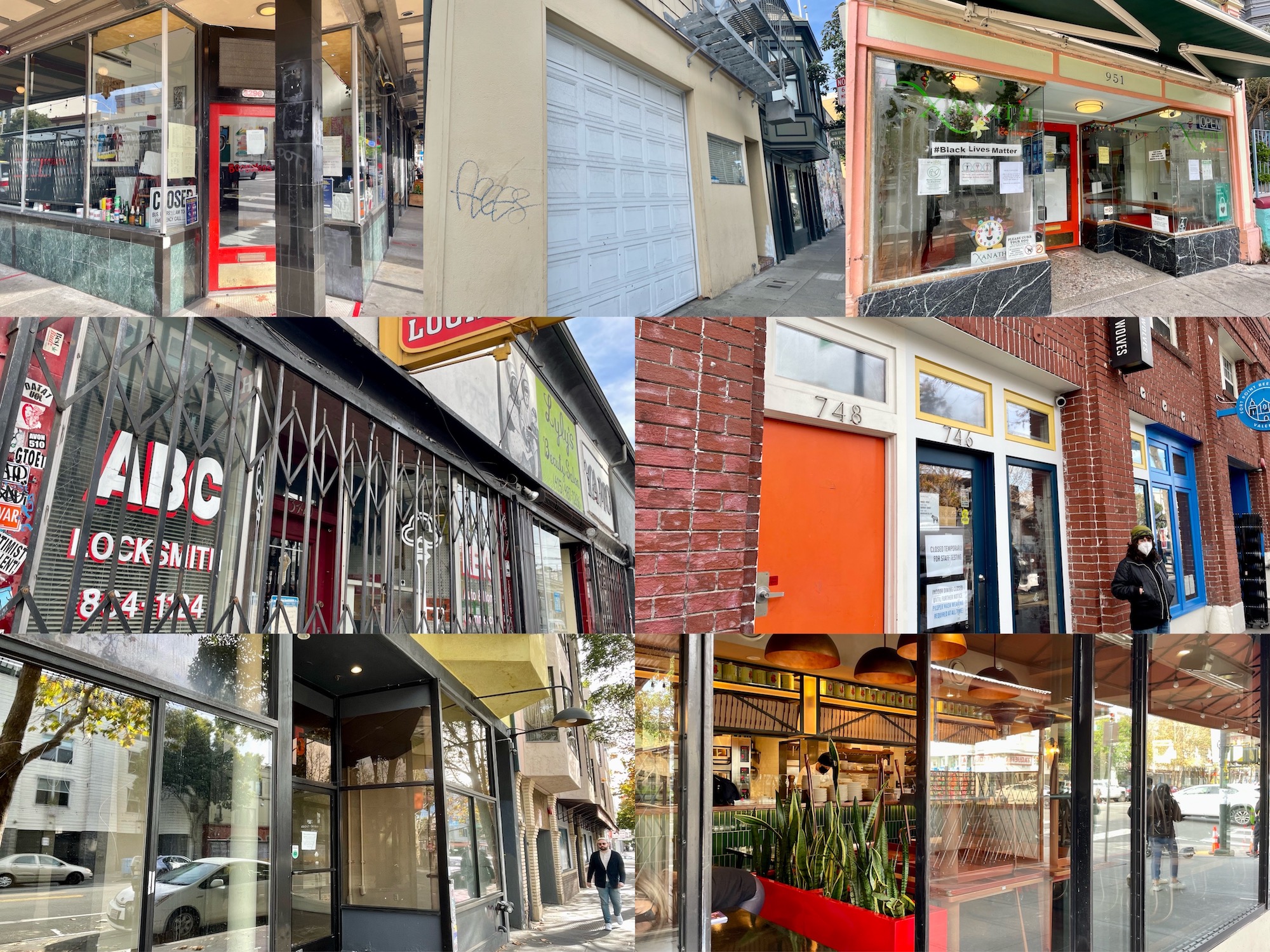 Some Mission companies are taking an Omicron break. Others are closing permanently.

With the explosion of Omicron checkouts, many small businesses and, in particular, restaurants in Mission have overturned their chairs on tables, closed their front doors, and hung a “CLOSED” sign on the front door. For some, the closure is temporary, while others are gone for good.

“We want to make money, but we don’t want people to get sick,” said Juan San Mames, owner of Xanath Organic Ice Cream on Valencia Street, which plans to open by the end of the month. “This new cycle of Covid seems to be more contagious than before, so we’ll see what happens at the end of the month.”

“Our business is not so good in the winter,” Mames said. But this week, they could have enjoyed better weather.

Two blocks from the struggling ice cream shop is Flour & Water Pizzeria. “We are worried about possible exposure to the virus, so we have allowed everyone to go get tested and rest,” said An-Gloria, the general manager. It has been closed since Tuesday and plans to reopen next Monday.

And, although closed, they still work. This afternoon, An-Gloria said they were working on a collaboration with Netflix for a “little project” featuring their famous Neapolitan pizza and stylish floor space.

Like other businesses, Flour & Water was forced to face the difficult reality of operating during Omicron. “You can’t really plan anything, you can only pivot just to make sure your staff are safe,” An-Gloria said.

Also on this list are three restaurants on Valencia Street: Arizmendi Bakery, which also closed due to a lack of staff; Boogaloos, which closed due to Covid-19 and has just postponed an opening date originally set for today; and the Craftsman & Wolves patisserie, which closed yesterday and today for staff Covid testing.

Other small businesses are also struggling, but not necessarily because of Covid-19. One of them is ABC Locksmith on 18th and Mission Street. “Due to illness and not covid, we will be closed for an indefinite period. maybe the 1st of the year,” they said. The Wells Fargo branch at 16and and Mission Streets were also temporarily closed on Friday.

Earlier this week, El Capitan Taqueria permanently closed its location on 14th and Guerrero Street, which just opened in early 2020.

Mau, the Vietnamese restaurant in Valencia and 18th Street, has moved to the East Cut. “Our lease at the Valencia location was coming to an end and we found a new opportunity downtown at 180 Spear,” owner Hung Dang wrote in an email to Mission Local.

Even so, Mau’s business model has changed for the new location. With less space in the kitchen, it will shift to a quick and casual service model and condense its menu offerings.

Dang said: “Our time in Valencia has been great, but it’s time to move on and explore new opportunities.”

Others are trying to get through the crisis by simply reducing opening hours. Café de Olla has moved its long-observed closing time from 6 p.m. to 3 p.m., after losing 80% of its customers when the building it is in began a two-week closure, according to co-owner Francisco Garcia. Plus, “there are fewer people on the street,” he said.

Opened in December 2019, new restaurants like Café de Olla were unable to get government help during the latest wave of Covid-19. Although they have managed to keep the business going, Garcia still feels “overwhelmed”. With only two people running the restaurant five days a week, he sometimes feels like he “suffers from depression” and is “a bit depressed.”

Still, Garcia feels optimistic about the future. “We will be back,” he said.