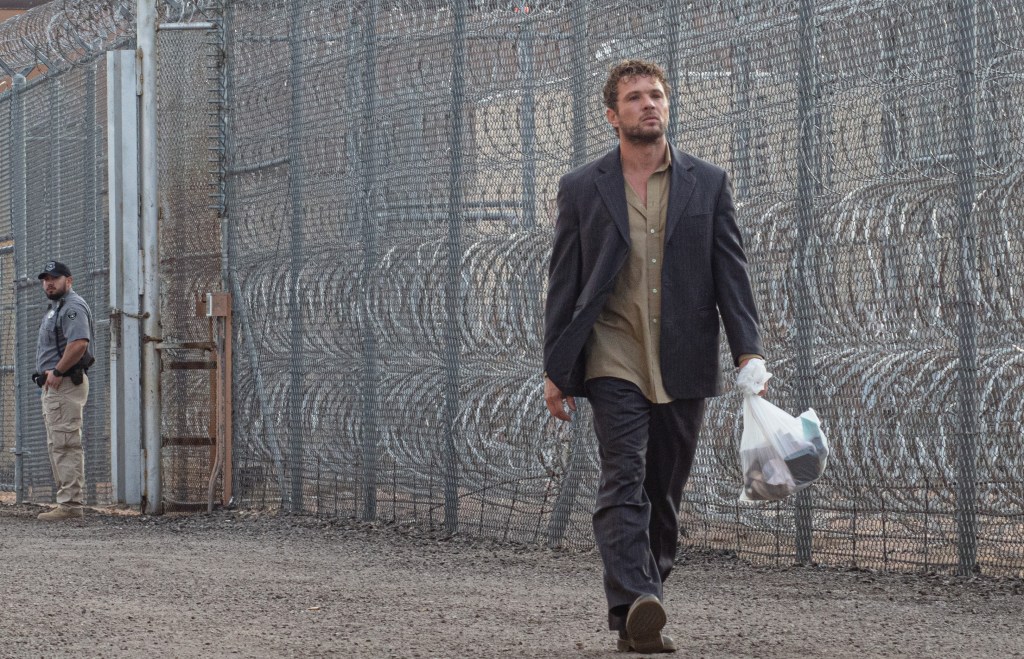 The film was directed by Nicolas Harvard, a seasoned first assistant director whose credits include “Hell or High Water” and “Whiplash.” It marks his debut as a director. Screen Media is planning a daily, theatrical and on-demand release later this year.

In “The Locksmith,” Miller (Phillippe), an ex-con recently released from prison for a botched robbery, tries to walk a straight line and get back into the life of his ex, Beth (Bosworth), a police detective , and their young daughter. Miller tries to avoid falling back into the underworld with the help of an old friend (Rhames). However, he discovers that his past won’t stay in the past, forcing him to commit one last crime before he can truly walk away.

Phillippe’s credits include ‘Crash’ and ‘Cruel Intentions’, Bosworth is best known for her work in ‘Superman Returns’ and ’21’, and Rhames has appeared in ‘Pulp Fiction’ and the ‘Mission: Impossible’ franchise. “The Locksmith” is produced by Mark David and Roger Goff, co-produced by Brandon David and Gordon Rausser and produced by Daniel Cummings, Walter Josten, Chris LaMont, Joe Russo and Caleb Wilson. The screenplay is written by John Glosser, Russo and LaMont, and Ben Kabialis. It is based on an original story by Blair Kroeber.

“It’s a real honor to have Screen Media behind this film as a theatrical release,” Harvard said. “Having them as partners from the start gave us the confidence to compose our shots and scenes for a big screen audience. It’s exciting to know that people are returning to multiplexes in droves. This film will not disappoint. .

“Director Nicolas Harvard has crafted a clever crime thriller that delivers what audiences expect from a heist movie, then goes above and beyond,” Screen Media said in a statement. “Ryan Phillippe, Ving Rhames and Kate Bosworth take the film to surprising new heights, and we’re sure viewers will be locked in from the start.”