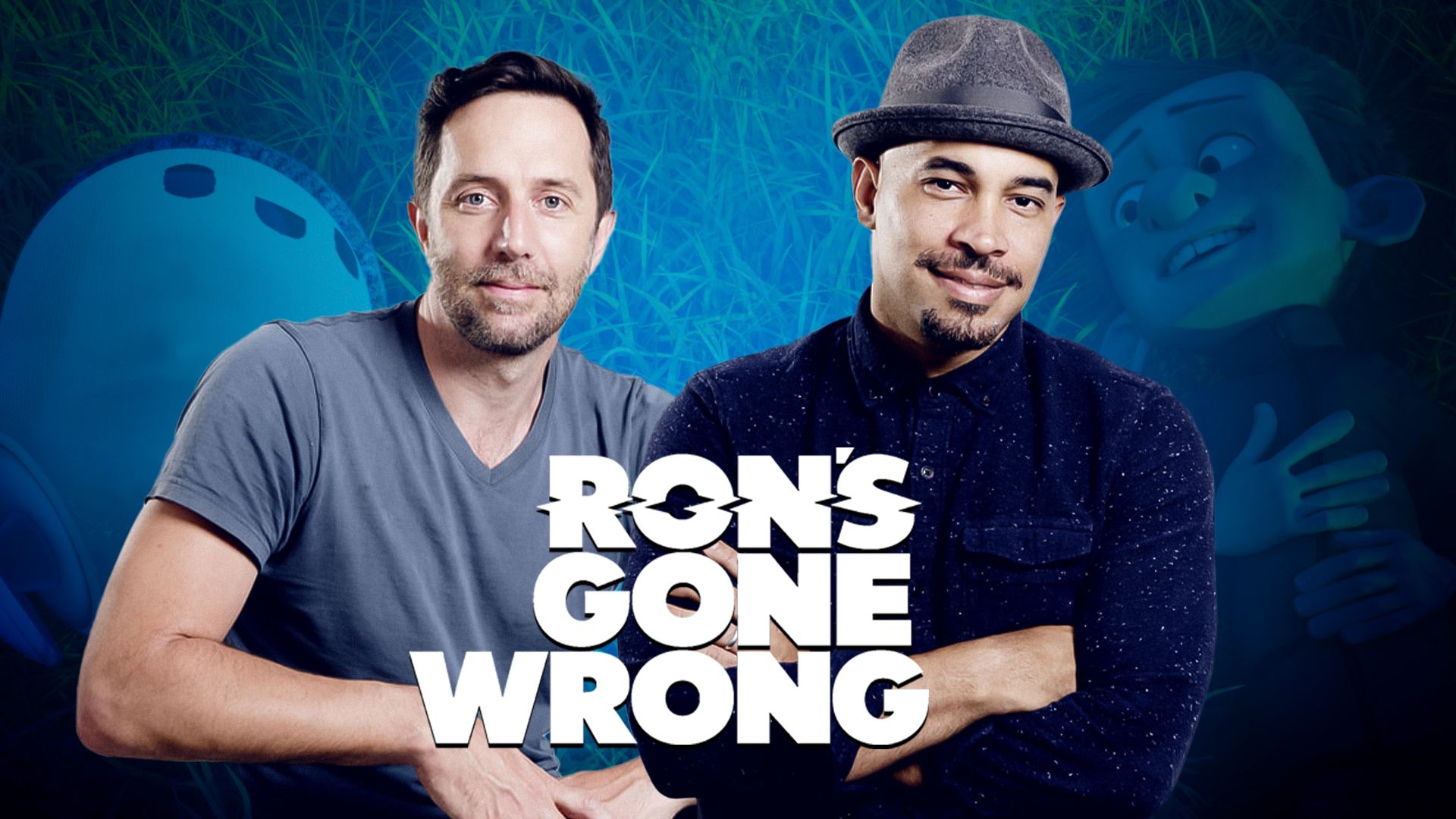 Jean-Philippe Vine and Octavio Rodriguez are also talking about getting permission to use ‘Star Wars’ and other IPs on B * Bot.

With 20th Century Studios and Locksmith Animation’s Ron went wrong now playing in the cinema, I recently had the chance to speak with co-directors Jean-Philippe Vigne and Octavio Rodriguez on the making of the animated film. If you haven’t seen the trailer, Ron went wrong is about a socially awkward college boy named Barney (Jack Dylan Grazer) and Ron (Zach Galifianakis), his faulty B * Bot which is supposed to be his “best friend out of the box”. If you’re curious about what a B * Bot is, imagine if Apple released a bot that was always with you and incorporated aspects of Facebook like friend requests and likes. While the film is mainly about them and their relationship, Ron went wrong also discusses what children experience in the age of social media. The rest of the voice cast includes Olivia colman, Ed helms, Justice Smith, Rob delaney, Kylie cantrall, Ricardo hurtado, Marcus Scribner and Thomas barbusca. The film is also co-directed by Sarah smith and written by Peter Baynham.

During the interview, Jean-Philippe Vine and Octavio Rodriguez talk about how the film approaches what children are going through in the age of social media, how the film does not claim that technology is going to disappear, the eggs of Easter, if the movie took place and big changes in the story, how happy they were when they found out they could use Star wars and other IPs in the movie, and more.

RELATED: Jack Dylan Grazer & Zach Galifianakis On ‘Ron’s Gone Wrong’ & How The Recording Together Was Added To The Movie

Check out what they had to say in the player above and below, that’s exactly what we’ve been talking about.

Steven Weintraub launched Collider in the summer of 2005. As editor-in-chief, he took the site from a small bedroom operation to millions of readers around the world. If you want to follow Steven on Twitter or Instagram, you can expect plenty of breaking news, exclusive interviews, and photos of cats doing silly things.