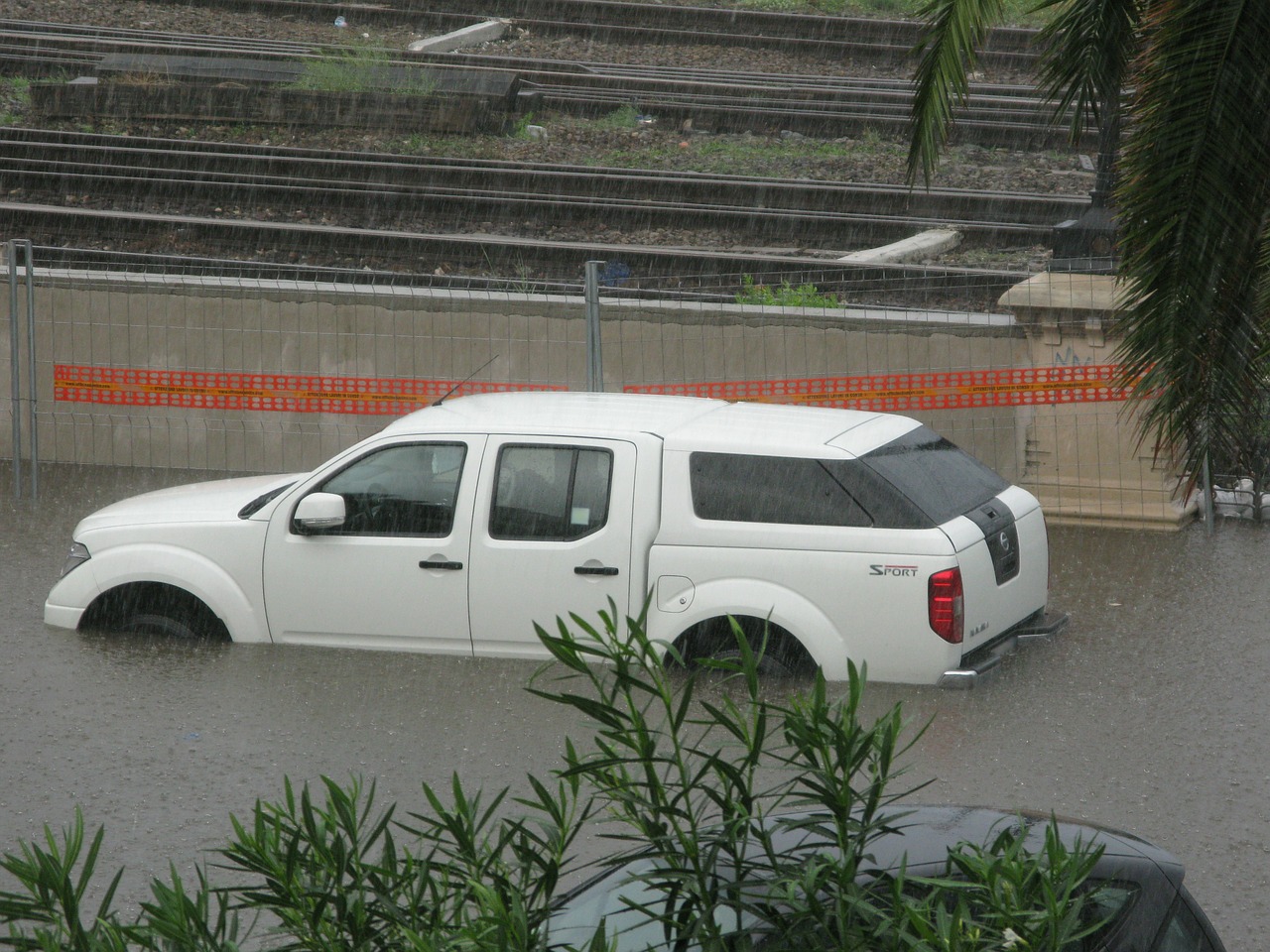 Rokita: Be careful not to buy flood damaged cars

Hurricane Ida recently caused widespread and devastating flooding across much of the southern United States. As affected communities begin to recover from the damage, car buyers across the country, including in Indiana, should be aware of the likelihood that an increased number of flood damaged vehicles will be offered for sale. .

“We take action every day against the people who victimized Hoosiers by engaging in deceptive and unfair marketing practices,” said Attorney General Todd Rokita. “But we also insist on education and awareness to help Hoosiers avoid becoming victims in the first place.”

In the aftermath of Hurricane Ida, tens of thousands of vehicles were likely overwhelmed by the flooding. Before Hurricane Ida, there were already nearly half a million vehicles damaged by flooding on American roads. This number is now likely to increase dramatically.

The damage caused to a vehicle by flooding is often catastrophic, and even if the most obvious damage is repaired, the vehicle can suffer lasting effects. In addition to cosmetic and engine damage, flooding can bypass a vehicle’s electrical system and compromise safety features such as airbags and anti-lock brakes. Flooding can also cause a mold and mildew infestation that can lead to health problems for passengers long after a vehicle has been submerged.

If a vehicle is damaged by a flood, its title must be marked as “salvage” or “flood damage”, and such title mark must be disclosed in writing to a purchasing consumer. However, some flood damaged vehicles do not have such a title mark due to fraudulent activity. These unbranded vehicles will be moved to states across the country, including Indiana, and sold to unsuspecting consumers. With the current shortage of used car inventory, unscrupulous sellers are likely to be even more aggressive in bringing flood damaged vehicles to market.

To reduce the risk of unknowingly buying a flood damaged vehicle, consumers should follow these steps before making a transaction:

If a consumer suspects that a recently purchased vehicle has been damaged by flooding and such damage was not disclosed prior to sale, the consumer should file a consumer complaint at www.in.gov/attorneygeneral.

RCMP are investigating robbery in Conrich, which was filmed