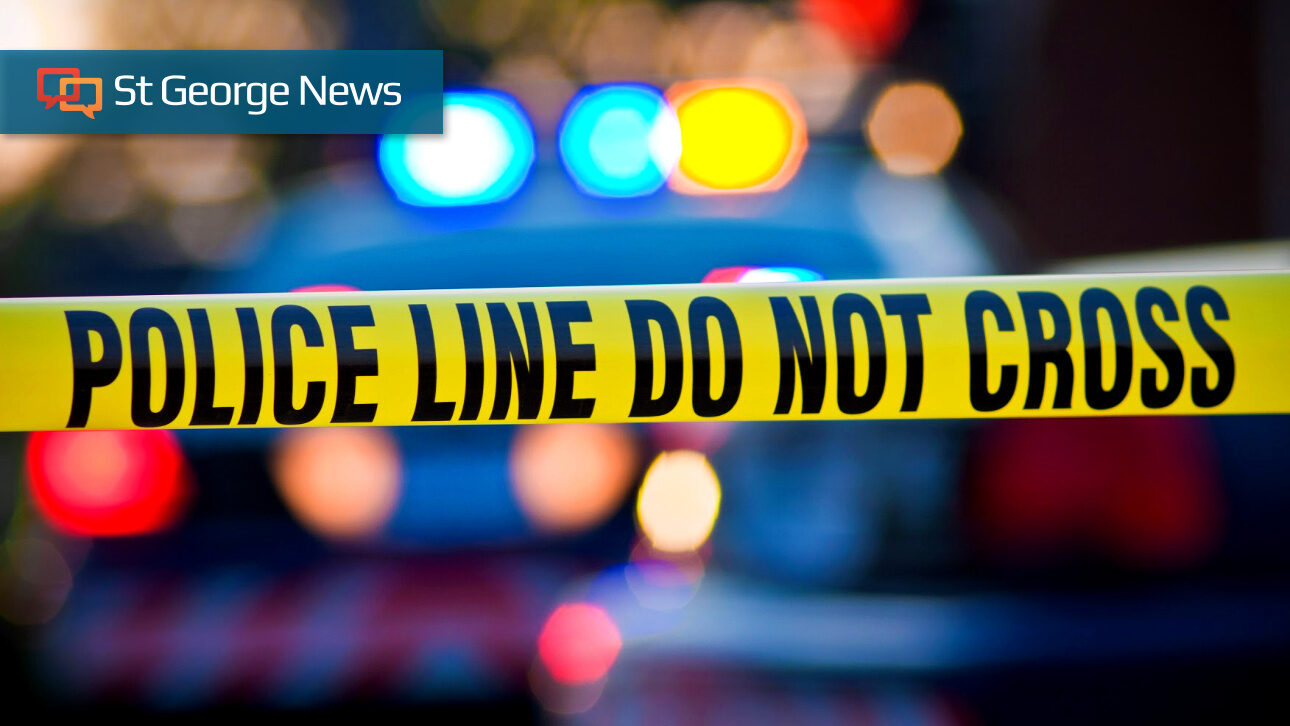 Shallow depth of field image taken of a law enforcement yellow line with a police car and lights in the background.

ST. GEORGE – Las Vegas man charged with threatening employee and taking more than $ 1,000 from power tools to a Washington City store on Friday, and a second arrest took place after officers recovered multiple cards bank accounts and identity cards during a search of a vehicle.

Agents responded to a store on N. Bluff View Drive in Washington City shortly before 2 p.m. on Friday to a call involving a theft from the store.

According to the probable cause statement filed with the court, officers arrived at the store to learn that more than $ 1,000 in power tools had been taken from the business.

During the investigation, officers identified the suspect as 32 years old Scott Daniel Wesolaski, a resident of Las Vegas, Nevada.

One of the store workers told police he followed the suspect out of the store immediately after the incident, where the clerk saw Wesolaski loading merchandise into a vehicle.

According to the report, when the employee approached the suspect, Wesolaski allegedly told him he had a gun and told him to back off. Officers learned that the suspect then had one of his hands in his pocket. Believing the suspect was armed, the employee returned to the store and the police were called. The suspect fled from the parking lot in the vehicle.

Officers scoured the area looking for the car, which was later spotted and stopped by police. Officers spoke to the female driver, who consented to a search of the vehicle.

During the search, officers located all of the allegedly removed items from the business which were then returned to the store, along with a coat that matched the one the suspect was wearing at the time of the incident.

Officers also recovered suspected methamphetamine and paraphernalia scattered throughout the vehicle. According to the report, during a search of a safe inside the car, officers found suspected marijuana wrapped in plastic and what appeared to be methamphetamine.

A foldable wallet containing several different identity documents, including social security and debit cards belonging to six separate people, was also recovered from the post office box. None of the cards or other documents belonged to the suspect or the driver, nor to a third suspect, a passenger identified as Youssef Elbarhmi, 36, also from Las Vegas. At that time, the two men were arrested.

During an interview, Wesolaski told officers “he stole the power tools because he was trying to start a business,” the agent noted in the report.

Police said Wesolaski went on to say that at the time of the incident he entered the store and placed three power tools in a cart, then ran out the door still pushing the cart. As the interview continued, the suspect denied ever threatening the store clerk and said he never told the clerk he had a gun, the report says.

The two suspects were then transported to the correctional facility in Purgatory. Due to allegations that a weapon threat was present during the incident, a first-degree robbery charge against Wesolaski has been submitted to the Washington County prosecutor’s office for review.

Elbarhmi faces an additional count of possession of the identity documents of others.

Ed. Note: A new Utah law generally prohibits the posting of arrest reservation photos until a conviction is obtained.

This report is based on statements from court records, the police or other stakeholders and may not contain all of the findings. Persons arrested or charged are presumed innocent until found guilty by a court or as otherwise decided by a trier of fact.

Cody Blowers grew up in South San Francisco, California. A 2013 graduate from Colorado Technical University, Cody received her BA in Criminal Justice with a minor in Paralegal Studies. During her university studies, she discovered that writing is her true passion and she is committed to providing credible and integrated media coverage. Cody joined St. George News in 2015, and when not busy chasing the news, she can usually be found chasing after her young granddaughter, Kali.