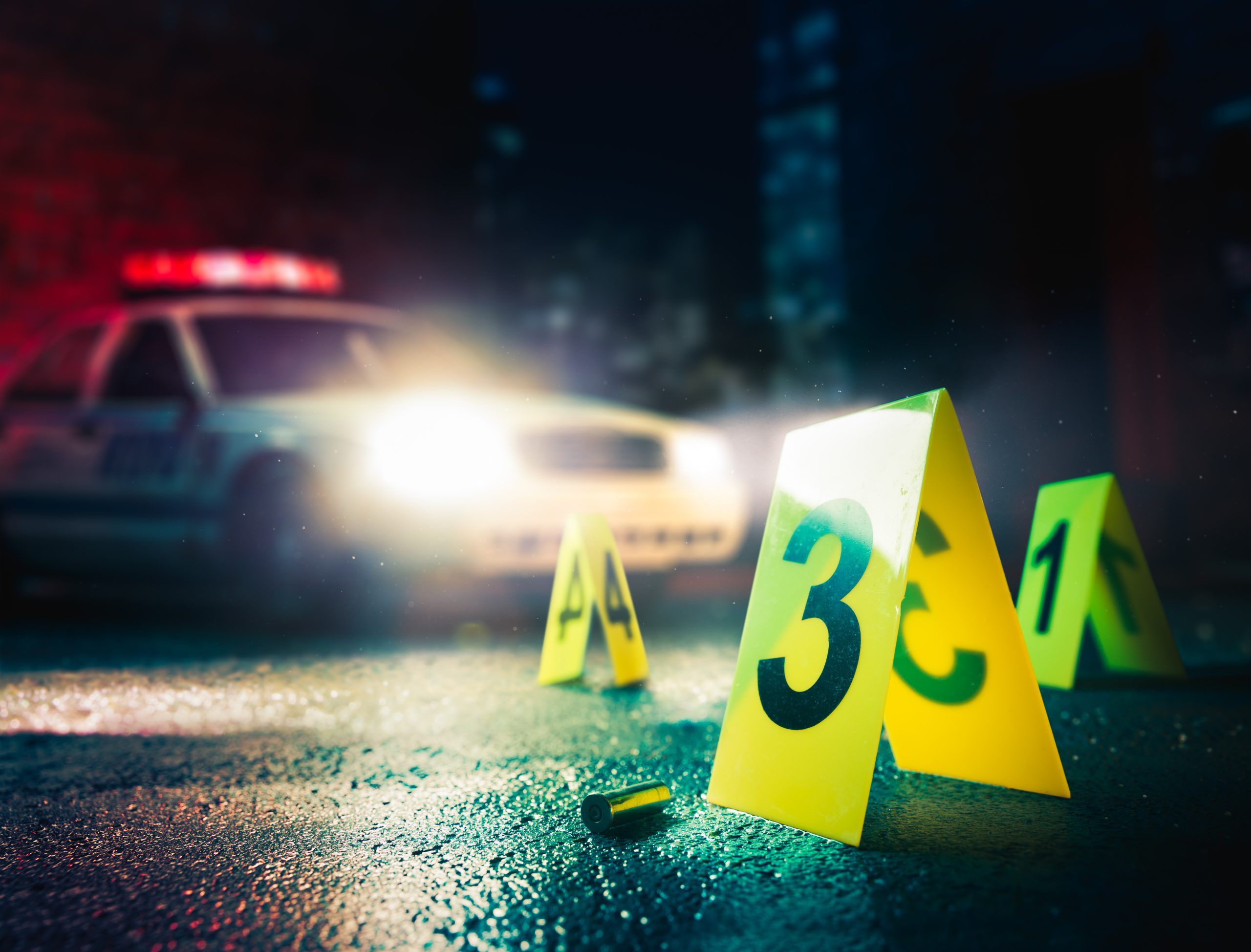 Police Blotter: A man hit in the head, then robbed

A resident of Hazel Crest was robbed on April 18 at 7:50 p.m. in the 100 block of South Maple Avenue. Someone approached the man from behind and punched him in the head, knocking him to the ground. The unidentified assailant then took the man’s wallet, which contained his driver’s license, cash and credit cards. The estimated loss is $50.

The silver 2016 Toyota Corolla reported stolen on April 17 from the 100 block of Forest Avenue was found without apprehension by Oak Park detectives at 8:30 p.m. on April 21 in the 4900 block of West Maypole Avenue in Chicago.

These items, obtained from the Oak Park Police Department, come from reports from April 19-25 and represent a portion of the incidents to which police responded. Everyone named in these reports has only been charged with one crime and the cases have not yet gone to trial. We only report a suspect’s race when a serious crime has been committed, the suspect is still at large, and police have provided us with a detailed physical description of the suspect as they seek the public’s assistance in proceeding. to an arrest.