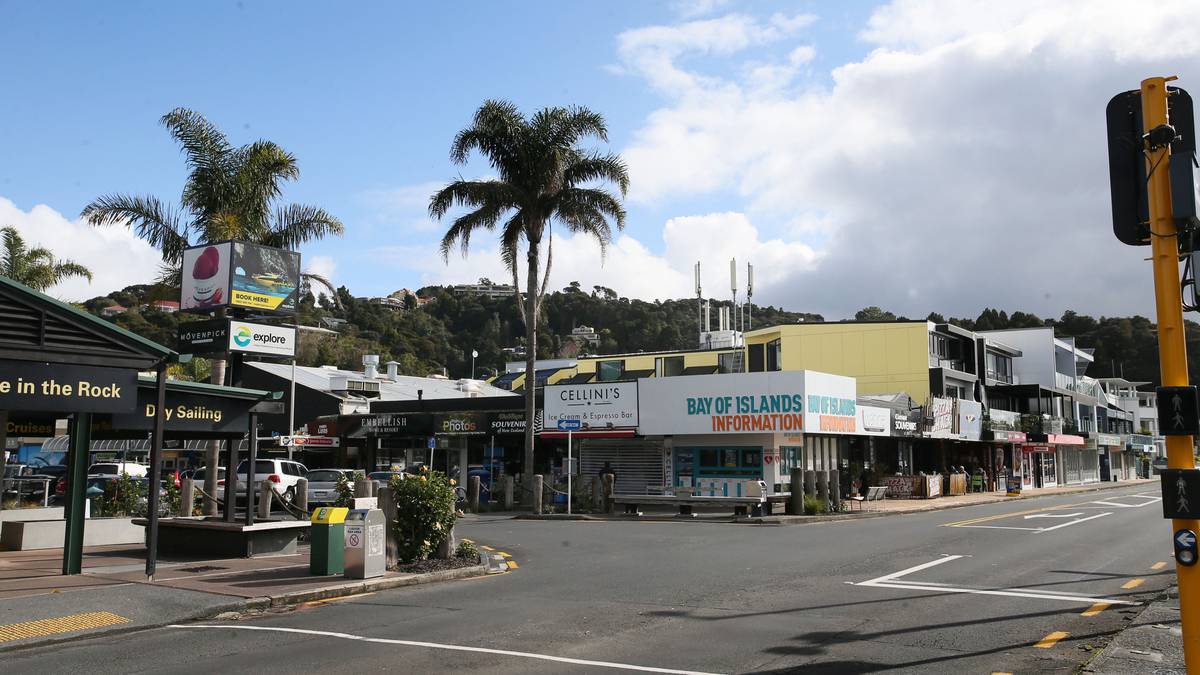 A man has appeared in court for robbing the Paihia town watchman in an incident described by the victim’s son as a violent and unprovoked attack.

Dillon Jos Taituha, 31, was charged with stealing a Honda Orthia car, wallet and mobile phone from Henare Rapana with an unknown person on April 8.

Taituha was taken into custody after appearing in Kaikohe District Court yesterday morning.

He is due back in court via audiovisual link on May 3.

He was also accused of abducting another man, also in Paihia on April 8, and stealing from that man an Eftpos card, cigarettes and a mobile phone.

A fourth charge related to the unlawful taking of a $20,000 Mitsubishi Triton ute in Waiwera on March 26.

Court documents listed Taituha’s home address as Kings Rd, Paihia, and his occupation as a plumber.

The robbery took place around 3.30am on Marsden Rd, near Bay Beach Hire and opposite the Alfresco restaurant, on Friday April 8.

Rapana’s son, former Treaty Grounds cultural officer Mori Rapana, said his father was sitting in his car when two men attacked him, took his phone, wallet and keys, then pulled him over dragged out of the vehicle and drove off.

The attack was violent and unprovoked, he said.

The station wagon was found in Kawakawa the next morning without the wheels and license plates.

The incident shocked local residents, especially as Rapana is employed by community group Focus Paihia to keep the tourist town in order.

Focus Paihia chairman Grant Harnish described the attack on a man who has given so much to the city as “really appalling”.

Mori Rapana said the outpouring of aroha and community support since then has been overwhelming.

Her father felt humiliated and embarrassed by the attention.

“Dad is fine, he’s a little shaken up, he has a few bruises and scratches but he’s happy and just wants to get back to work.”

Mori Rapana said those who helped, wanting nothing in return, included a tow truck driver who recovered his father’s car and replaced the stolen wheels, and a locksmith who cut new keys for the vehicle.

It is not known how Taituha was apprehended.

However, police launched a major search operation in Paihia on Saturday morning after a car linked to a wanted man was spotted on School Rd.

Road spikes, the Eagle helicopter and a tracking dog were deployed during the nearly four-hour search.

The search ended at noon when two men were arrested on Tohitapu Rd in Te Haumi.

the Lawyer was unable to confirm yesterday whether this operation was related to the attack on the goalkeeper.