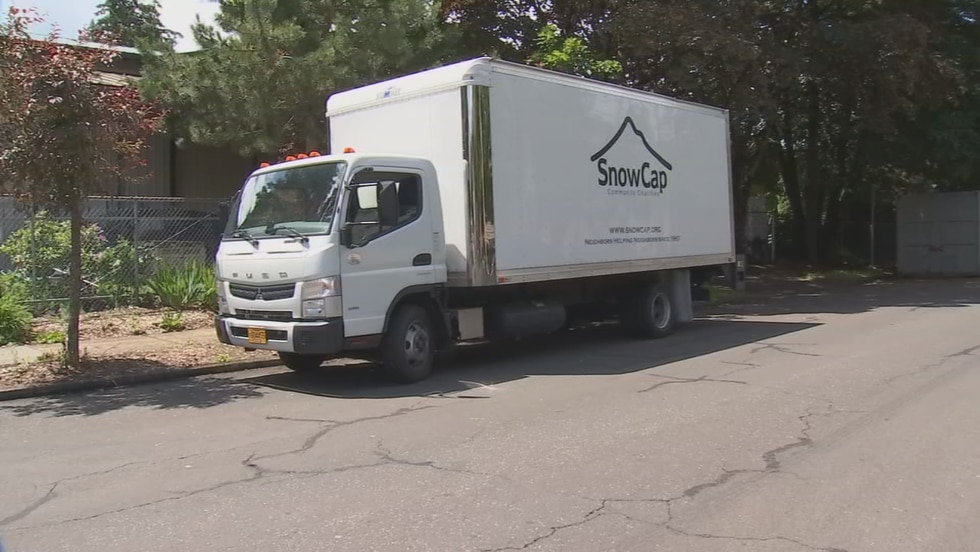 GRESHAM, Ore. (KPTV) — A nonprofit in Gresham is seeking answers after a mysterious burglary this weekend. From Saturday night to Sunday morning, two thieves broke into SnowCap Community Charities picking a lock and stole two vehicles and thousands of dollars worth of power tools.

SnowCap is a non-profit organization that provides food and clothing to over 10,000 people per month in East Multnomah County.

Both vehicles were recovered unharmed on Tuesday evening, but the nonprofit’s chief executive says she and her team are facing a setback due to the loss of power tools for facility maintenance .

“They were mostly looking for on-the-go tools, and that was a lot,” said Snowcap general manager Kirsten Wagemen. “I expect it to be between $5,000 and $10,000 minimum spend.”

In the surveillance video, two men can be seen breaking into Snowcap’s main facility and casually going in and out for hours stealing power tools.

The thieves also found the keys to a box truck and van used to make deliveries and pick up donations. Wageman considers his team lucky that both vehicles were recovered in one piece.

“Vehicles for organizations like Snowcap are very expensive and very difficult to acquire in the first place, and we rely on them every day.”

Wageman says Snowcap now has other expenses like security upgrades and key changes in the two vehicles that were stolen.

If you’d like to help SnowCap recover and continue its impactful work, you can visit the nonprofit’s website here to see donation needs.