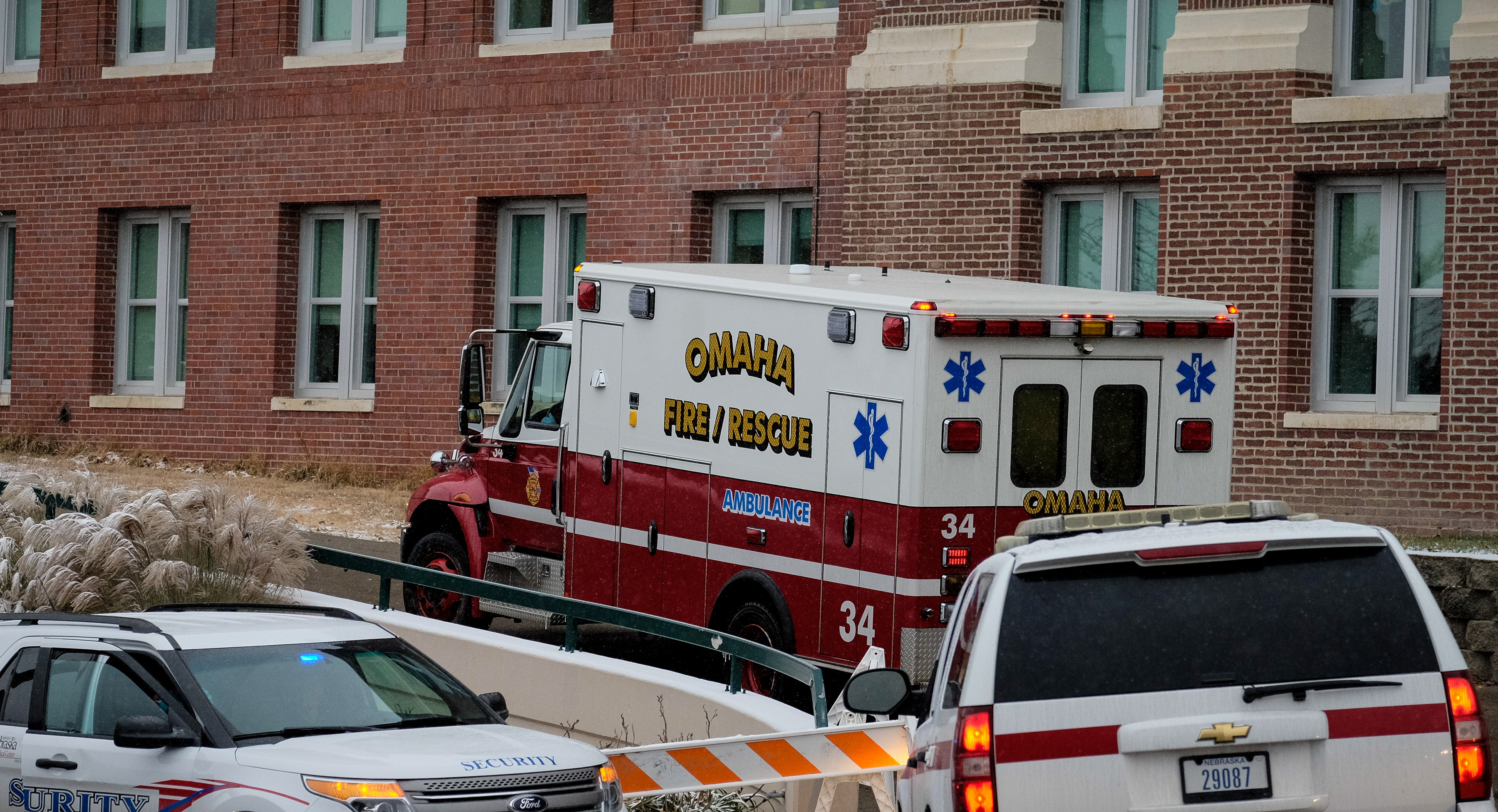 A Nebraska doctor called 23 different hospitals before they could find a bed for a suspected COVID-19 patient who needed intensive care.

Dr Michael Zaruba, who was on staff in the emergency room at Nemaha County Hospital in Auburn, said he contacted hospitals in several states until one in Des Moines, in Iowa, agrees to admit it, according to the Omaha World-Herald.

After being airlifted there, the patient, Mark McConnaughey, a 57-year-old farmer and metallurgist, died on August 18, about 5 hours before his initial admission to Auburn.

“I have been practicing medicine for 25 years. I never dreamed that I would be in a situation where I could not transfer a patient to a nearby hospital,” Zaruba told the Omaha World-Herald. He also said that McConnaughey was one of his “best friends”.

“It could happen to your loved one,” Zaruba said. “We must do all we can as members of society to make sure this does not happen again.”

Angie Ling, incident commander for the Nebraska Department of Health and Human Services, said on Wednesday that while state hospitals had a capacity of about 28 percent, there was little room for patients who had need high level care, KETV reported in Omaha.

“In the morning, hospitals can have a few beds. In the evening, they have no more beds available and patients stay in the emergency room because they have nowhere to go,” Ling said.

Ling noted that most patients are not admitted with COVID-19, however.

“It may be because people have delayed their care for the past 18 months or because of the increase in social environments. Either way, the hospitals are full,” she said.

“Similar coordination helped protect hospital capacity during the peak of the pandemic in November 2020,” Ricketts said office said in a statement September 1.

“Nurses at the center will be available 24/7 to help Nebraska hospitals locate available beds for patients needing to be transferred to a higher level of care,” his office said.

On August 26, Ricketts also declared a state of emergency for hospital staff with the aim of increasing the number of hospital workers in the state.

Zaruba could not be immediately reached for comment on Saturday afternoon.

In his interview with the Omaha World-Herald, the doctor said it shouldn’t be that difficult to find care for the patients.

Mike Copeland: The Doc & Laddy building has been sold; Plans for the valley at Franklin; hires Amazon | News from local businesses