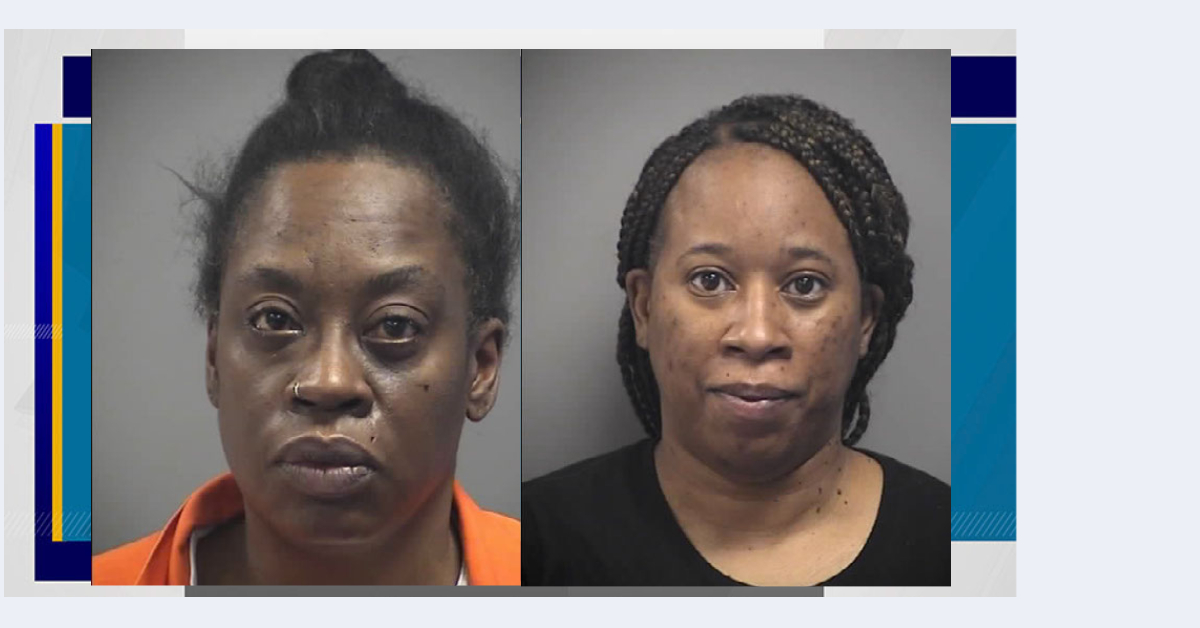 LAS VEGAS (KLAS) – A police report has provided new information detailing a “family disorder” and the arrest of two women in North Las Vegas on Friday, Jan. 21, for the burglary and beating of a woman. partially blind elderly woman in her 60s.

Mother Lanora Richard and daughter Latoya Walker arrived unannounced at the victim’s home in the 1100 block of Reynolds Avenue around 5:30 p.m. and were attempting to change the locks on one of the front doors , according to the report.

When the victim repeatedly asked the suspects to leave, they pushed her and entered the house. The victim told police that Richard then proceeded to pull her hair, scratch her and punch her in the face before the women left with a safe and additional possessions.

Richard also walked into a room and pulled out a dresser drawer with three old wallets inside, but the wallets did not contain any cash, police said.

According to the report, neither Richard nor Walker lived at the residence.

A third suspect was helping the two women change the locks and left the residence when they did, according to the report. He is still at large and was described as a 5’10 inch black man weighing about 170 pounds, clean shaven and with a bald head.

Walker later returned to the residence while the police were present, telling them that she had come to the house to take things and brought a locksmith with her because the locks on the house had recently been changed. The police then made contact with Richard, who confirmed that they had brought in a locksmith to change the locks and open the front door.

While the police were still investigating, Richard left the scene and returned about 30 minutes later. She was placed under arrest for robbery when officers heard knocks inside the patrol vehicle and saw Richard stick both feet out the door. When asked to put her feet back inside the car, she refused. She was charged with resisting a public officer.

Both women were transported to the North Las Vegas Community Correctional Center.