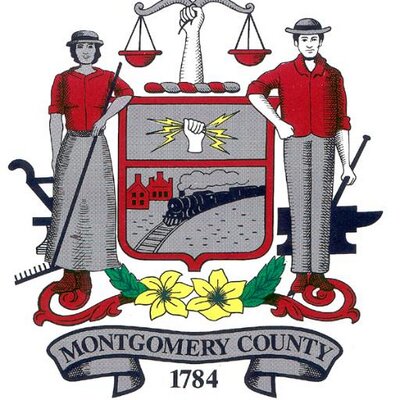 NORRISTOWN – More than $1.89 million has been allocated this month to dredge part of the Schuylkill Canal.

The agreement with James R. Kenney Excavating & Paving Inc., of Collegeville, covered “dredging services at the forebay of the Schuylkill Canal, just north of Lock 60,” located in Mount Clare.

Of the 30 views recorded from a previously published RFP, three companies submitted bids. The Collegeville-based company was approved by the Parks and Historic Sites Division of the Montgomery County Department of Assets and Infrastructure, according to the contract.

The seven-figure contract was one of more than two dozen deals unanimously authorized by members of the Montgomery County Board of Commissioners at an April 7 meeting.

Commissioners approved contracts for assistance to a number of government entities, including the Department of Assets and Infrastructure, Health and Human Services, IT and Technology Solutions, Public Safety, and the Commission for Montgomery County planning. Contract awards for Montgomery County totaled more than $9.22 million.

A $360,000 agreement with WEX Inc., of Portland, Maine, covered the purchase of fuel cards for county-owned vehicles. A Commonwealth of Pennsylvania Cooperative Purchasing Program contract helped purchase fuel cards from January 1 through December 31.

A nearly $273,980 deal with PSX Inc., of Philadelphia, was for “equipment and installation services for parking garage access and control equipment at One Montgomery Plaza and Cherry Street parking garages.” “.

In coordination with the Public Property Division of the Montgomery County Department of Assets and Infrastructure, maintenance was covered by the Commonwealth of Pennsylvania’s Cooperative Purchasing Program, according to the contract.

A $252,000 deal with Whitmoyer Ford of Mount Joy, Pa. acquired seven 2022 Ford Explorers for the county’s adult and juvenile probation offices. A PA Costars contract was used to obtain the vehicles.

A $192,760 consulting contract has been awarded to Triad Associates, of Vineland, New Jersey.

The agreement stipulates the services of technical assistants for federal, state and county community development programs. Of the 28 companies that viewed an advertised request for proposals, two companies submitted bids, according to the contract.

A $147,771 deal with Pro Max Fence Systems LLC., of Reading, covered “fencing along parts of the Schuylkill River Trail in Norristown.”

A request for proposals advertised online yielded 11 business views and two bids. The Parks and Historic Sites Division of the County Assets and Infrastructure Department approved the Reading-based company.

In other business, a previously awarded ‘fibre connectivity’ contract with Crown Castle Fiber, of Warrington, has been revised to represent nearly $270,064 more.

County commissioners authorized a contract renewal for the third time last July, for a disclosed amount not to exceed approximately $320,401.

The next meeting of the Montgomery County Board of Commissioners is scheduled for April 21 at 10 a.m. on the eighth floor of One Montgomery Plaza, located at 425 Swede St., Montgomery County. Those interested in attending can also do so virtually. For more information, visit montcopa.org.