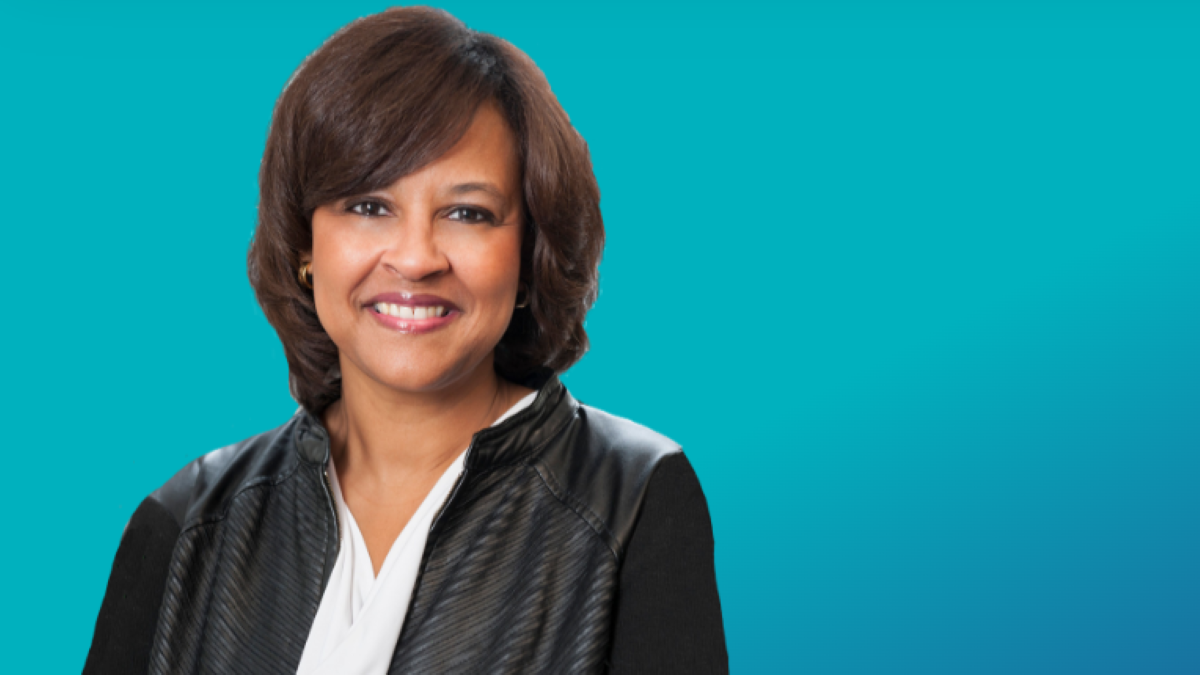 “As the daughter of a sheet metal worker and the granddaughter of a carpenter and ironworker, I will always stand with the workers of this district,” Norington-Reaves said. “As the Workforce Development Manager for Chicago and Cook County, I helped over 100,000 people find quality jobs, many of them union jobs. Unions are the gateway to a strong and stable economic future for so many families. I am proud to have the support of the Teamsters for my campaign and I will be a champion for them in Congress.

“Karin has 30 years of experience in community development, advocacy and job creation,” said Terrence J. Hancock, president of Teamsters Joint Council 25. “We have seen Karin’s work in our communities , adding to our membership ranks and helping working men and women find careers to support their families. We know Karin will be with us every step of the way as the next congresswoman and will continue to support policies and programs that create well-paying jobs, support working families, and drive economic growth in the 1st District. We are proud to be at his side. »