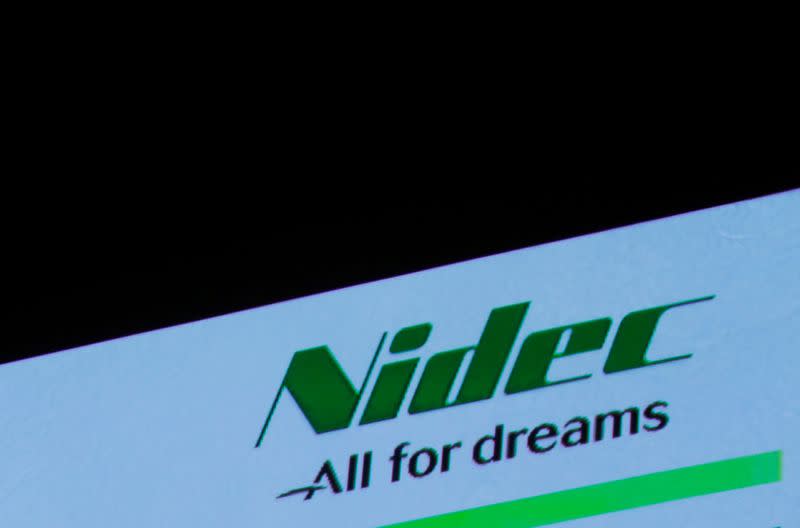 The company expects annual operating profit of 190 billion yen ($ 1.6 billion) against a previous forecast of 180 billion yen. That’s lower than an average forecast of 192.2 billion yen based on estimates from 20 analysts, according to data from Refinitiv.

In April, Nidec said it aims to capture around a third of this growing market and is already supplying electric axles to automakers, including Chinese GAC Motor and French Peugeot SA, in competition with Germany’s Bosch Ltd. and the subsidiary of Toyota Motor BluE.

To increase production capacity, Nidec is investing 200 billion yen over a decade to build a European production center in Serbia, which, in addition to manufacturing motors for electric vehicles, will build motors for household appliances.

The company’s second-quarter operating profit rose 10 percent to 45.6 billion yen from a year earlier, which is worse than the average analyst estimate of 46.8 billion.

Pandemic restrictions in Vietnam have cut production of small precision engines and increased costs, Nidec president and founder Shigenobu Nagamori said in a briefing after the results were released.

â€œEven if there is an infection in a factory with 5,000 workers, the authorities will lock it down,â€ Nagamori said.

These production delays resulted in a loss of 2.5 billion yen in the business segment for the second quarter, the company said.