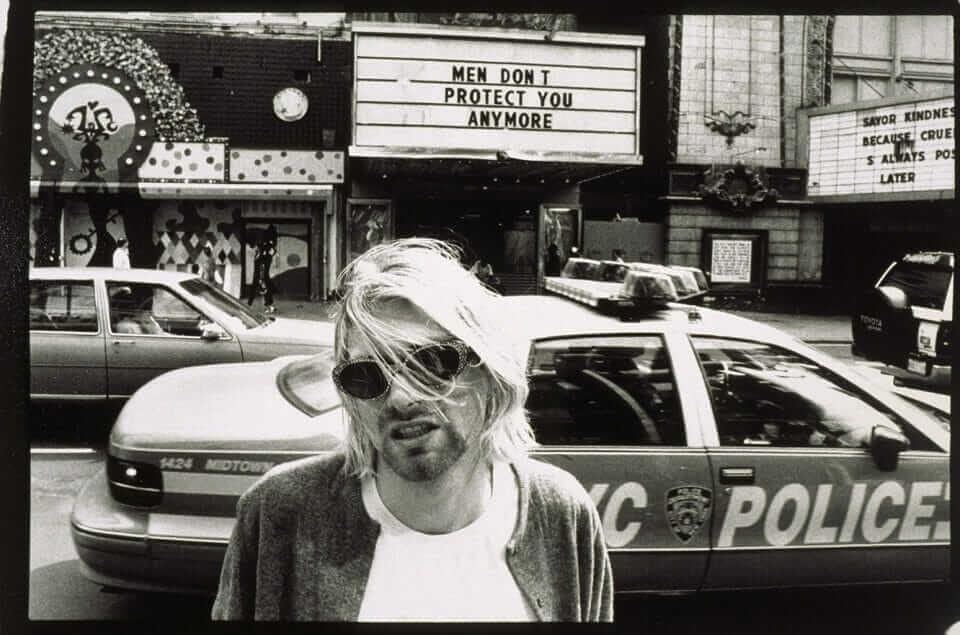 If something is sacred, the human body is not

“The body is certainly something that we should appreciate, but it is not the most obvious thing to be considered sacred. A much better candidate would be consciousness. “

To be “sacred” means to be “consecrated or set apart for the service or worship of a deity.” It is traditionally a religious term, deriving from the obsolete verb sacred, meaning “to sanctify”. In modern usage, the word can also mean simply “entitled to reverence and respect”. Whichever definition one uses, the idea that the human body is sacred seems technically wrong, at least from a secular perspective. The body is certainly something that we have to appreciate, but it is not the most obvious thing to be considered sacred. A much better candidate would be consciousness.

Without consciousness, the human body loses all of its practical value, all of its charm and an important part of its aesthetic appeal. When a person loses all of their brain functions, we consider them dead, even though their body is still alive. When a body dies, we take modest care to protect it from desecration; we collect the organs if necessary, and we dress the body in a beautiful costume for a funeral service before finally letting it rest underground or in the flames.

If parts of a body are preserved beyond death, they are treated more as art and property than as sacred objects. For example, a lock of Kurt Cobain’s hair is currently up for auction. This, apparently, is the absolute highest level of reverence we give to the parts of a body that remain after leaving consciousness.

If Whitman wrote today, I can’t help but think he would agree with this point. Perhaps a 21st century Whitman would have sanctified consciousness, rather than the body, in a modernized poem titled “I Sing Electric Consciousness.” Even in his day, Whitman was a proud layman and probably ignored the Christian notion that “the body is made in the image of God.”

Again, human consciousness only exists because the body creates and sustains it. Regardless of how neurons evolved to create consciousness, the human body was there from the start, connecting us to the evolutionary past, supporting us in the present, and allowing our consciousnesses to continue into the future through procreation. In this sense, if we say that consciousness is sacred, then it can be argued that the human body is also sacred by extension.

Additionally, human consciousness is not worth much if it cannot connect with the outside world, which it does quite well through the body. As author Milan Kundera observed: “The face is nothing more than a dashboard recording all the mechanisms of the body: digestion, sight, hearing, breathing, thought. What good is a sunset, or the smell of a rose, without our dashboard to enjoy these images and smells?

But this sacred vision of the body by extension is only convincing at first glance. He has at least two groups of detractors: young children and technologists. Young children, using their imaginations, are more than happy to imagine escaping their human bodies to inhabit other vessels – birds, dogs, dinosaurs, aliens. The human body might be impressive on its own, but it can’t fly and it can’t take down skyscrapers like Godzilla.

Like imaginative children, technologists also spend a lot of time thinking about the flaws in the human body, and they are already developing alternatives to our homemade “dashboard”. We are increasing the human body since we started to use the most rudimentary tools. Visual aids date back to ancient Greece and Rome. Wearable glasses were invented in the 13th century. Today, we are developing bionic eyes that are more powerful than human eyes. Beyond sight, technologists create augmentations and replacements for a wide variety of human parts. Meanwhile, the field of genetic engineering is advancing rapidly. There may come a time when CRISPR and other technologies will give us the power to eradicate cancer, stop aging, become smarter, and radically change the shape and function of our bodies. Finally, we are integrating our lives more and more into virtual worlds. Many humans alive right now are already more comfortable living as a digital avatar than walking the streets in their own skin.

To someone who believes the human body is sacred, each of these technological advancements must seem sacrilegious. But if conscience is sacred, these advances are widely welcome. Maybe by the year 3000 we will have the capacity to revive the humans of the past. Maybe Walt Whitman will be one of them. And in that fantastic future, perhaps he will update his poem to read, “If anything is sacred, consciousness is sacred – and my collection of interchangeable vessels and virtual avatars is also very valuable.”.

Peter Clarke is a freelance journalist in San Francisco.

As the economy recovers, the climate threat grows