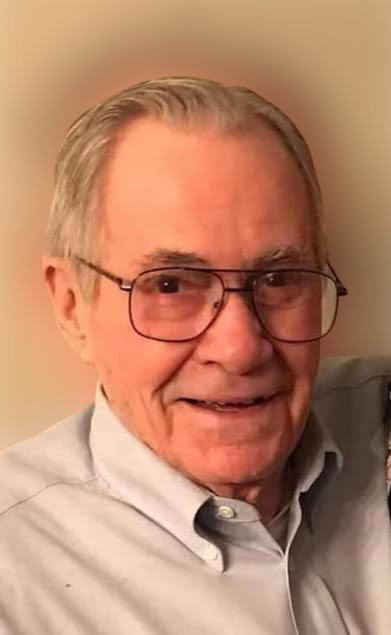 Mr. Gay was born in Oak Park on July 18, 1938. He served in the US Army during the Korean War and was a longtime member of Broadview/Hillside American Legion Post #626.

He worked as a unionized sheet metal worker before retiring. Mr. Gay’s greatest joy was to be surrounded by his children and grandchildren for any celebration. He enjoyed many ship, captain, and crew games with them in addition to his monthly matches with his fellow Legionnaires. A fan of the Indy 500, he inspired three other generations of racing fans.

Visitation will be held Wednesday, May 11 from 9:00 a.m. until prayer time at 11:00 a.m. at Johnson-Nosek Funeral Home, 3847 Prairie Ave., Brookfield. Burial is in Queen of Heaven Cemetery.

Online condolences, memories and photographs can be shared on JohnsonNosek.com.