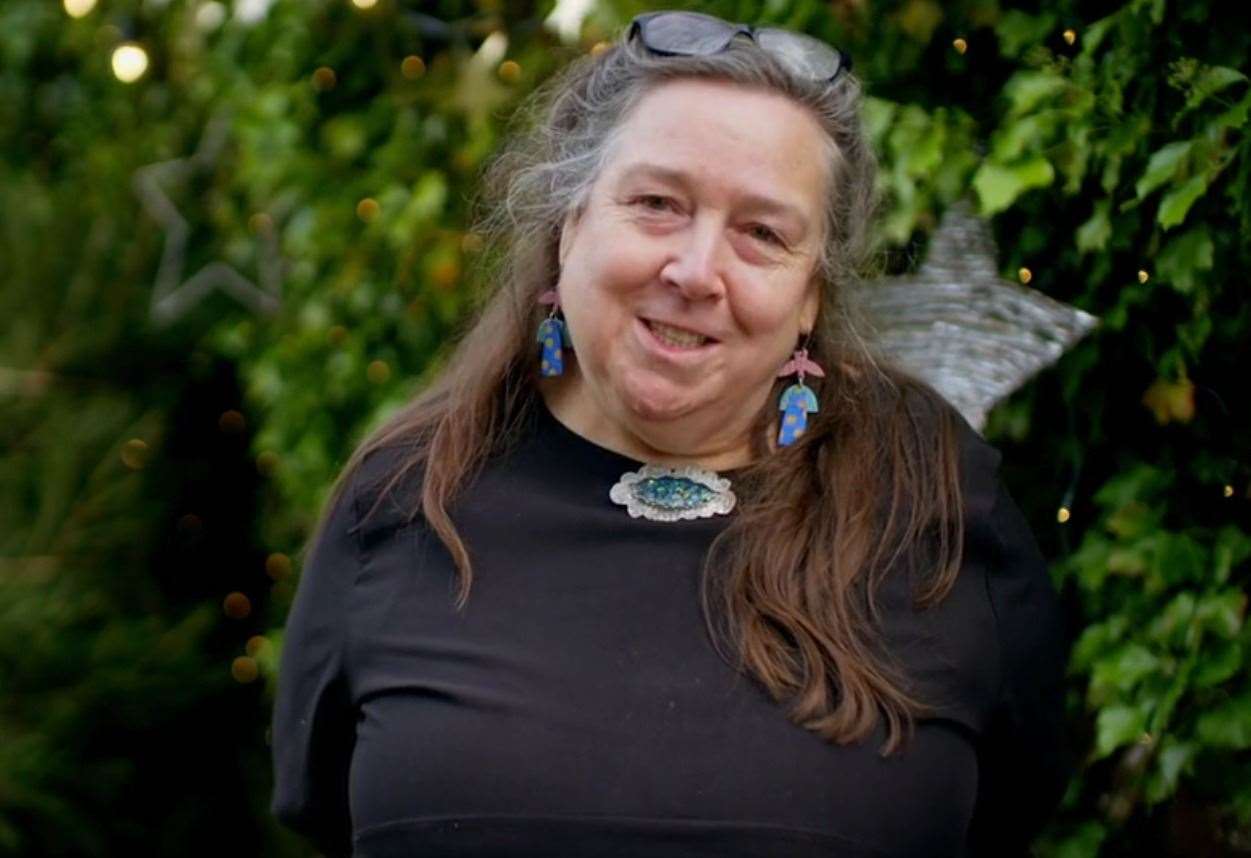 A Lincolnshire steelworker will appear on a party show on Channel 4.

The episode will air at 5 p.m. on Tuesday, December 14, where Sharon and three other contestants will have three hours to make a Christmas wreath from any medium.

Sharon said: “I didn’t apply, they contacted me, I think they saw my Instagram or Etsy store, and I think some of the people who work for Raise the Roof productions have seen my work and contacted me. It was a real surprise. “

A few weeks ago Sharon and her husband traveled to Devon to film the episode, but “she was not told exactly where it was until the day before our descent, everything was shrouded in secrecy and everywhere you went it was like someone had to be with you so there weren’t any spoils or anything like that.

She added, “It was all kept a secret and a secret. It was fun like that.”

In the episode, Sharon makes a pewter wreath inspired by her love of popular law, which is then judged along with the wreaths of the other contestants by Olga Prinku, author and artist of dried flower embroidery.

Sharon said: “There were some tin cast elements in my design so I had to take a lot of equipment apart with me and I think that fascinated Kirstie.

“She had to try everything, she’s really, really passionate about it all and seemed really interested in all trades, she was really sweet and really genuine.”

Through her business, Archives Crafts, Sharon manufactures and sells pewter mirrors and hangers, as well as silver aluminum and copper jewelry.

Sharon’s designs are highly detailed and intricate, and she regularly works on custom orders for clients around the world, particularly in the United States.

She said: “I graduated in goldsmithing from De Montfort University many years ago, so I did it initially and always just rowed my own canoe, made work and sold in markets and craft fairs.

“We still have Melton Mowbray Market on Saturdays and Stamford Market on Fridays, every week. “

Sharon added, “With the work I do, I feel like I can do something more realistic than just drawing it, because my work is slightly three-dimensional, it’s elevated work.

“Although I created it, it’s almost something that has a life of its own that I didn’t create.”

More of Sharon’s creations can be seen on her Instagram and folk page.