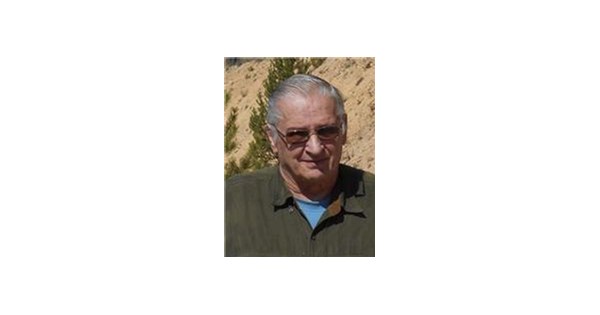 Donald A. Jaeger, 79, of Corvallis, MT, formerly of Mexico City, Missouri, died Sunday, October 24, 2021 at Marcus Daly Memorial Hospital in Hamilton, MT, leaving his wife, Shirley Moran Jaeger, his daughters Carol Jaeger and Cheryl (Jaeger) Austin and her husband Dwayne, as well as her grandson Curtis Austin, all of Bitterroot Valley.
Also left are brother Howard Potter and his wife Linda of Corvallis, Montana, as well as sisters Anne (West) Johnson of Mexico, and Sandra (Potter) Guinnip and her husband Jay of Centralia. Donald is also survived by several nieces, nephews, great-nieces and grand-nephews.
Donald was predeceased by his parents Faye (Comstock) Potter and Art Jaeger, as well as his granddaughter Kim Austin.
While in Mexico, Donald was a sheet metal worker and was known for his skills and creativity, as well as his love of hunting and collecting. Donald quickly became a master at everything he tried. He became proficient in jewelry making, producing his own reenactment clothes, building black powder rifles, metal plant stands, smokehouses, pot holders for his collection of Griswold castings, butts of ornamental weapons, Damascus knives, and much more. While in Mexico, Donald also helped build the iconic Mexican Methodist Church and the spiers of the First Presbyterian Church. The legacy of his mastery and creativity will continue for many years to come.
No service is organized for the moment.

How much does a locksmith cost?