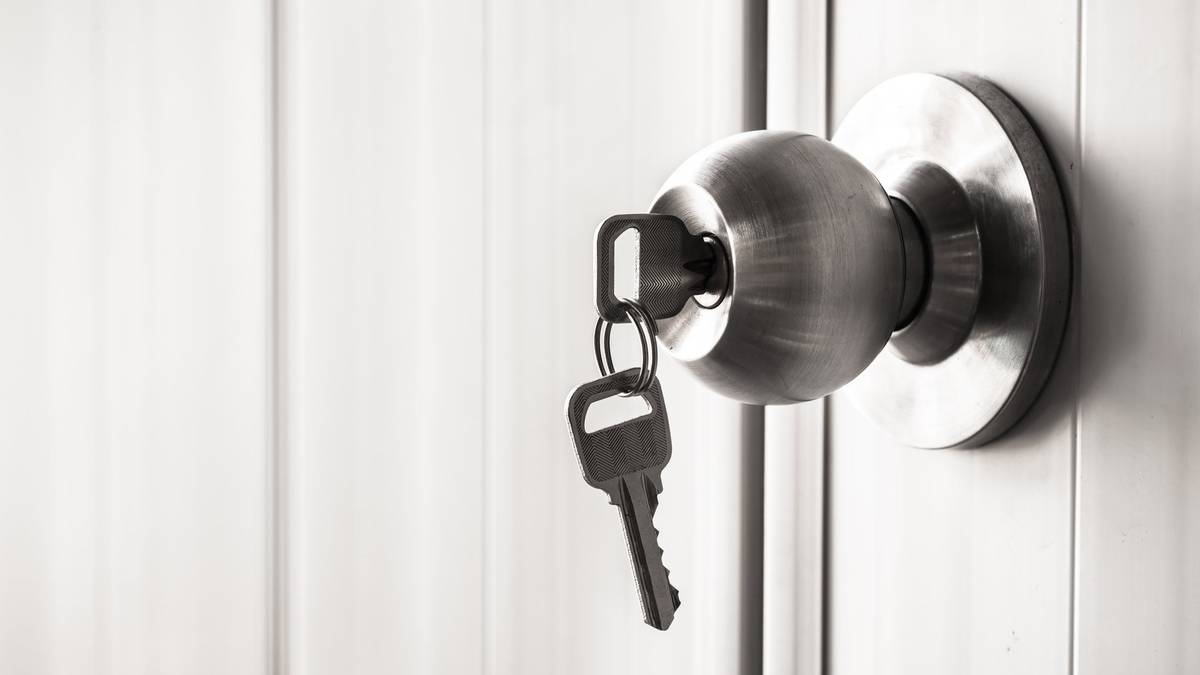 The burglar went to great lengths to gain access to the house. Photo / 123RF

An American woman claimed she owned a house so a locksmith would make her new keys. Then the police locked her up.

Officers arrested a 43-year-old woman on suspicion of burglary Thursday night in Coronado, a resort town across the bay from San Diego, California.

The brazen burglary was thwarted when the real owner called Coronado police and said his neighbor noticed suspicious activity in the house. The owner was out of town, but the neighbor saw the lights in the house go on and off.

The officers arrived and the neighbor – a relative of the owner – gave them a spare key. But it didn’t fit the lock on the front door, and metal shavings and pieces of an old lock were on the floor nearby.

As police walked through the house, they saw back doors open and a burning fireplace as music played inside. After calling a helicopter and a K-9 unit, officers saw someone moving to the second floor in what was supposed to be an empty house with only one spare key.

The police called the person inside, who came out a few minutes later and was arrested. The woman claimed there were two children in the house, but a police search turned out to be empty.

The woman told police the house was hers and said she called a locksmith earlier to change the locks on the front door.

No word if the burglar gave someone a spare key.

The Repair Shop Australia is coming to Foxtel in 2022